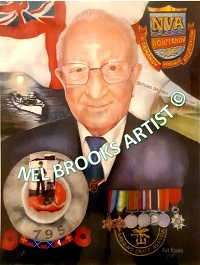 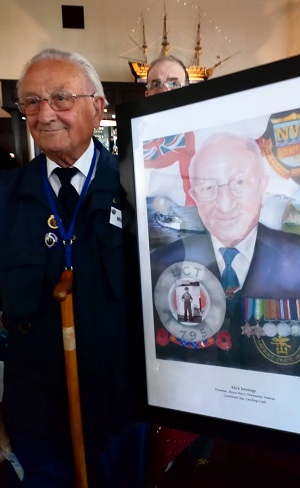 Mick joined the Navy as a volunteer in May 1943 and after his initial posting to HMS Royal Arthur at Skegness (a requisitioned Butlins Holiday Camp).

Once trained, Mick served at HMS Vernon, Portsmouth, taking his apprenticeship in Totton, Southampton. This was followed by deployments to other locations in the UK.