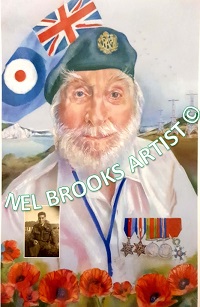 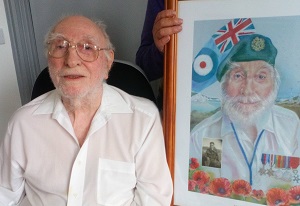 Leon joined the ATC before he joined the RAF. He says he saw more destruction and experience more danger in the ATC working in the Blitz in London (including witnessing the destruction of Spittlefield Market in London).

In the RAF, Leon was in Radar (observing and reporting enemy aircraft on the south coast of England).

After the war, Leon worked for Percy Dalton, the Peanut King, and described it as an "Education"!