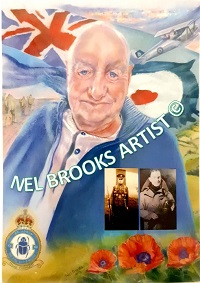 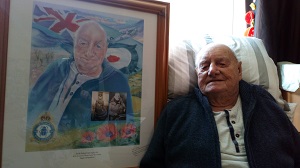 Jack, who was born in 1917, joined the RAF because a friend pushed him into it! He passed the exam first time and remained in Uxbridge, never to return to his parents' farm, in Peterborough.

He was assigned to 64th Squadron and initially served in Palestine before WW2, where his squadron flew mainly Fairey Demon bi-planes.

Jack was assigned to a Polish pilot, who used to fly Jack over his parents' farm, where he would wave to his mother!